Halloween doesn't have to be just sexy, Take Back Halloween!


Welcome back to another Kickstarter Conversation! I am joined by Suzanne Scoggins to talk to us about how we can Take Back Halloween! Thank you for joining us today Suzanne.


As a husband and a father of a little girl your site and your project piqued my interested.  Would you tell us about them?


The whole point of Take Back Halloween is to bring fun and diversity back into the holiday.  Almost all the commercial costumes for women and girls nowadays are Sexy Something or other.  There’s no variety, and no option for females to be anything but sexpots.   Imagine if all the guys’ costumes just consisted of jock straps.  It’s kind of like that for women. 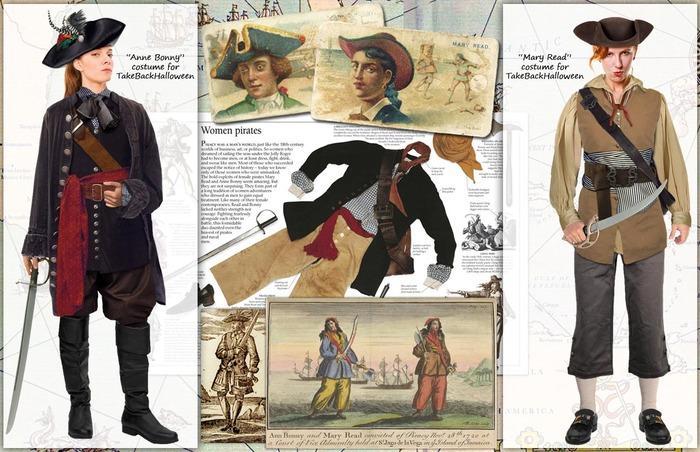 How do you make such great looking costumes with no sewing?  Do you have patterns available for those who would prefer to make it that way?


NO SEWING!  And no patterns for sewing!  Imagine me here making the Evil Eye and the sign of death.  Sewing is an absolute deal-breaker for 99.9 percent of the population.  So none of our costumes require sewing.  Safety pinning, yes.  Occasional gluing, yes.  But no sewing.


Personally I do know how to sew, which is why I know how garments are put together and how to fake it for a costume.  But people who visit our site don’t need to know anything about sewing.


Occasionally we link to more advanced resources for people who can sew, as with our Grace O’Malley costume.  The only way to get an authentic  16th century Irish dress is to sew it yourself or hire someone to make it.  So we include a link to the pattern for that dress if you’re so inclined. 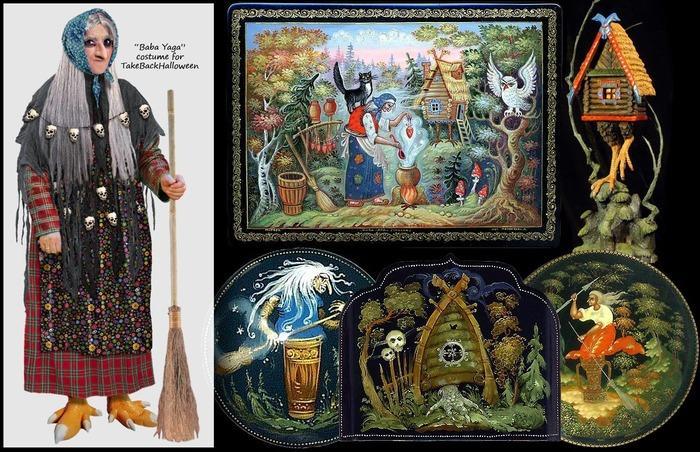 With the wide range of characters you’ve already come up with why do you think no one else seems to be going in this direction with costumes?  When did Halloween become sexy costumes only for women?


I’m glad you asked me that, because most people don’t really think about it.  The current situation has a lot to do with the international garment trade.


When I was in college (late 80s), Sexy Halloween did not exist.  Wasn’t a thing.  There also weren’t readymade commercial costumes on the shelves, because the garment pipeline from China hadn’t opened up yet.  When the international manufacturers got into the business (some time in the 90s), they discovered that the margin was in the “sexy” stuff.  Why?  Because those costumes involve very little fabric and are basically just spandex tubes.  Minimal material, minimal production.


And as long as that’s what’s being heavily promoted and advertised, that’s what girls growing up think is the norm.  Perfect feedback loop.


One thing I would like to point out is that there is still strong demand for regular, non-sexy  costumes, even with no advertising.  Those costumes sell out so fast every year that they’re gone before October, usually even before the end of September.  But the garment industry prefers to focus on the high-margin spandex tube “sexy” stuff. 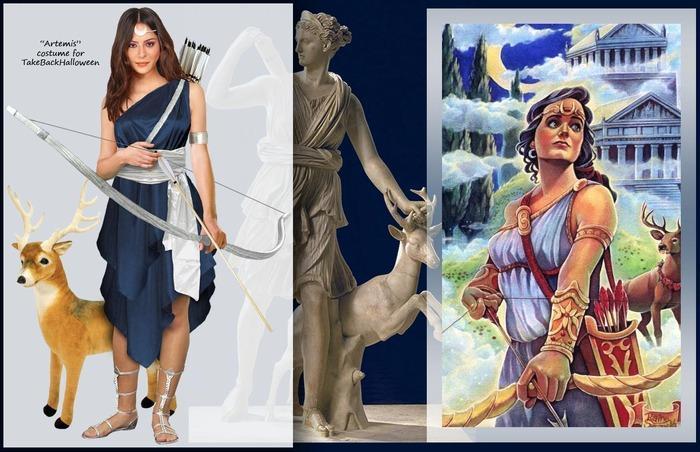 Where do you discover all these great characters from?  How much research do you do for each costume?


I specialize in women’s history, so I’m already familiar with the women and goddesses we feature.  I also have a lifelong interest in costume history, though I do always check my references and do detailed research when I start to work on a costume.  Honestly, the hardest part is coming up with something that people can make themselves at home, from readymade items.  That’s the central idea of our site, and it’s the hardest thing.  If I were making a costume from scratch myself, I could do anything I wanted.  But the limitation is coming up with a design that the average person can execute without sewing, using only readily available commercial components. 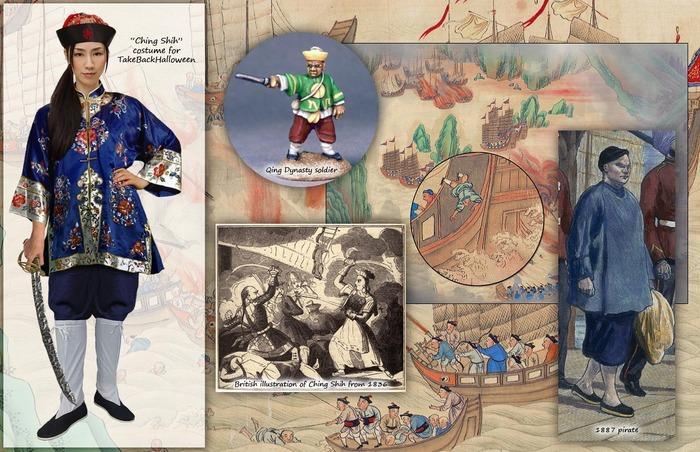 This isn’t your first Kickstarter project, what did you learn last time that you’ve applied to this Kickstarter?


Everything!  We learned a lot about timing, fulfillment, the flow of the thing---all the stuff that you don’t know beforehand.  I’d say the main thing we learned is how much time it takes.  Preparing for and running a Kickstarter is a full-time job.  It’s more than a full-time job, really. 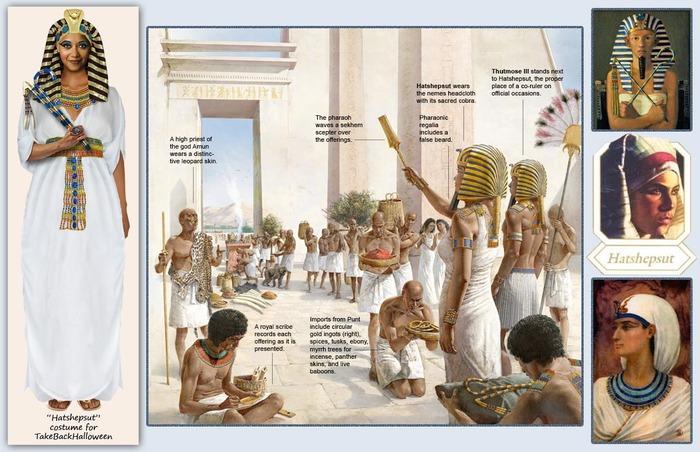 One of my big bugaboos about Kickstarter projects is the budget breakdown.  This simple business tool lets potential backers know where all the money is going and that there is a plan in place for when funding is completed.  Do you think your project could benefit from a budget breakdown?  Where is the $4500 slated to go and what is it needed for?


Ha!  Oh gosh, it costs far more to run Take Back Halloween than we can raise on Kickstarter.  This is a labor of love.  It costs thousands of dollars just to host and maintain the site.  And it’s probably 2000 person-hours a year to do the costumes, the research, and all that.  We have no expectation that we could actually raise enough on Kickstarter to offset all that  We’re doing this because we believe in it.  Our goal is just to raise enough to offset the monthly cash outlay so we don’t go broke. 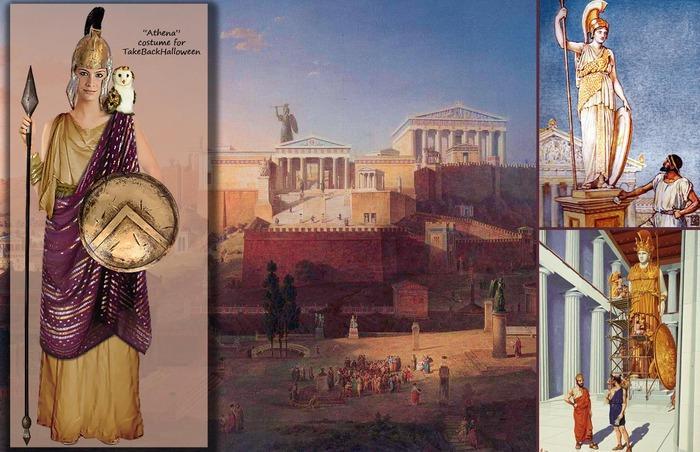 How many costumes do you have in mind for this Kickstarter?  How many designs do you want to have in five years?


As for five years from now, I have no idea.  I have no idea what the internet will look like then.  Maybe we’ll all be networked up via skull implants by that point. 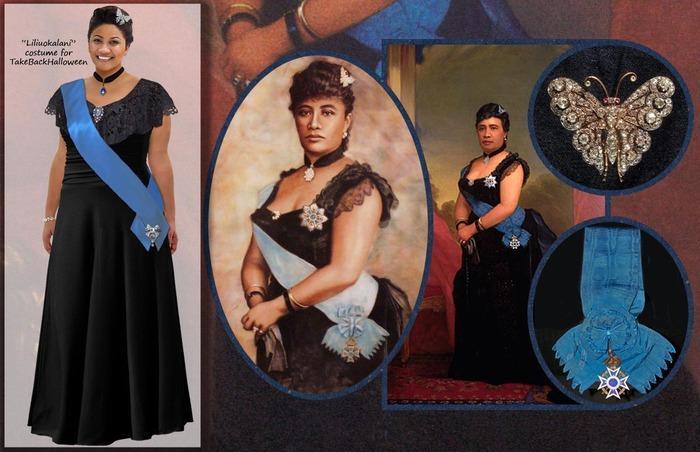 
We post updates whenever something happens --- a funding milestone, new press coverage, an interview, and so on.  We also plan to post updates that are just informational and focus on the project and the rewards. 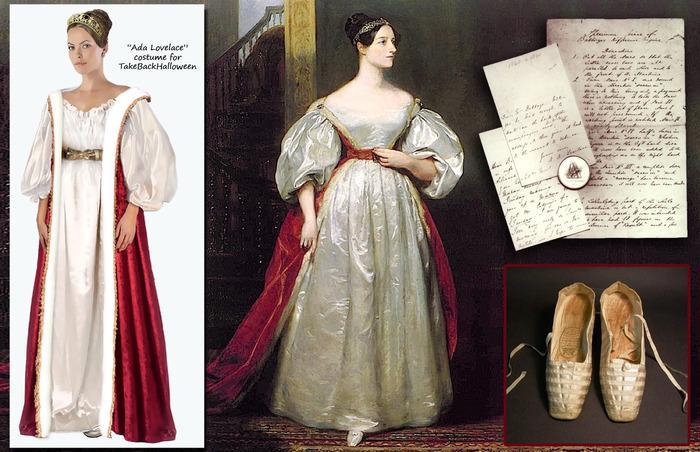 
We’ve been covered in the past by national and even international media, so we’re fortunate that we already have a contact list of reporters to pitch to. We also have a mailing list of backers and supporters.  And throughout the campaign we post regularly to our blog, to Facebook, to Twitter, all that.
Mostly I’m tracking the project using the Kickstarter creator dashboard and my own spreadsheets.


I would tell them that no matter how much time they’ve allowed to create and run the campaign, it’s probably not enough.  Take your estimate and double it.  Or maybe quadruple it. 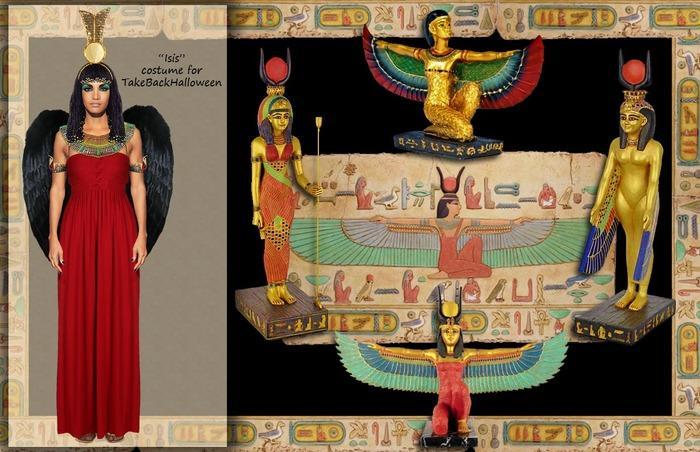 
Thank you for the interview, and thanks to your readers for supporting Kickstarter!  It’s a great platform for creative people to bring their ideas to fruition.