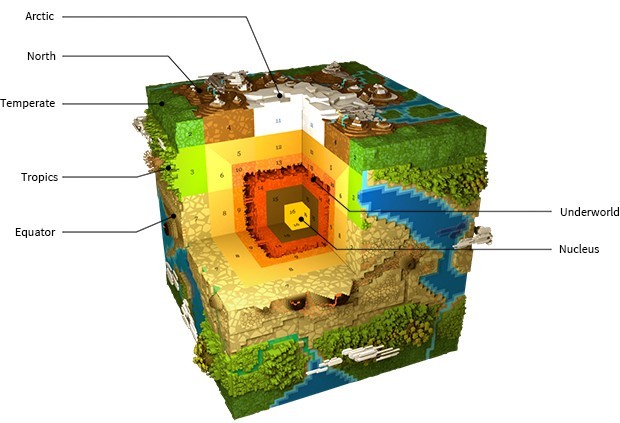 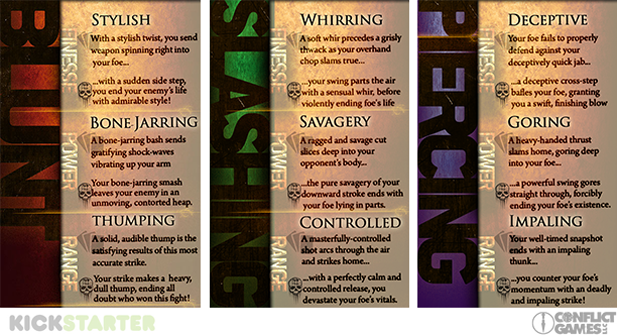 
Thus, the CDC deck can be used for just about any RPG, regardless of its game system or its time frame. We do have plans for expanding the CDC deck outside of the range of physical damage, but getting just physical taken care of was a large enough project as it is.
Read more »
Posted by James Yee at 6:35 AM No comments:

Welcome back friends to another Kickstarter Conversation!  Today I am once again joined by Andres Salazar whom long-time readers will remember from his successful Pariah, Missouri campaign.  Thank you for coming back to the Conversation Andres!


Hello James, thank you very much for inviting me.  I can’t do this crowdfunding thing without great people like you.


You’re too kind. Before we get to your newest project could you tell us how Pariah, Missouri went?  I understand you did a second Kickstarter for it to produce a “director’s cut” version as well, how has that project gone?


Both went extremely well.   I did almost 300% goal funded for the first one and then another almost 200% for the second (which was at a higher goal amount)  I didn’t get rich off them, but I was able to cover all the production and shipping costs, which is really all I wanted.  I’ve had some great emails and responses from the backers on the book, and they were all shipped on time, I pride myself that I have always came through with the goods on time.

Your latest project SpaceBear seems to be a stark departure from your previous project.  Can you tell us all about it?


Sure!  SpaceBear is a children’s book, ages 3-6.  It’s a fun sci-fi story like from the 50-60’s, but told for children and enjoyed by parents who are into that genre.  I add pop culture references, like Adventure Time to make it fun for the adults to read.  my goal was to make it fun for kids, educational and can be read in different ways, depending on the development of the child.


This is also the first in a series in the Bear-verse with other Bears in different worlds that I’m excited about and so I hope to build this into something VERY special.