Welcome back to the Conversation!  Today I get to welcome back Joe Born who is here to talk about the latest evolution of the Kangaroo Cups: Plastic.  Thanks for coming back to talk to us again Joe.

Sure, thanks for helping us spread the word

Lets pick up where we left off back in 2012 by talking about how you raised $6,750 to produce the first Kangaroo cups based on your daughter Lily’s design.  What has happened since then?  Did the cups get to the backers?  Is it available in stores?

We actually raised over $20k because we had a simultaneous indiegogo campaign, but that’s a long story.  Yes we did get the cups to backers (though we are still working on a few of the custom ones and special orders).  We actually took a big detour by trying to get the cups made in the US which turned out a LOT harder than we expected, and that cost us almost a year, but we’re finally back on track and expect to have the cups back in production and yes in stores too. 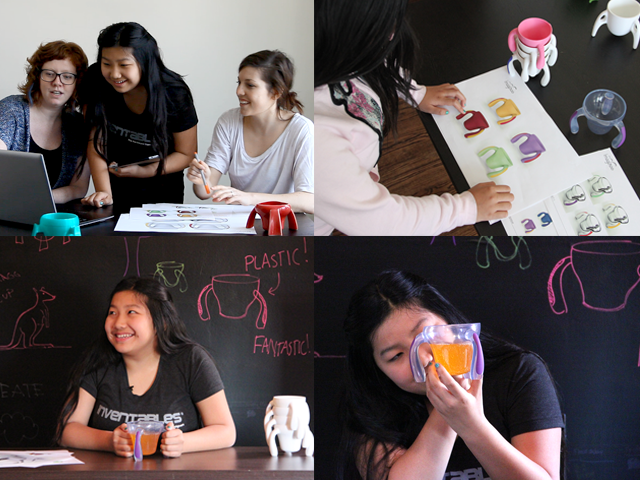 What brings you back to Kickstarter?  Is it just the original Kangaroo cups done in plastic or have you adjusted the design at all?

We totally redesigned the cups for plastic, that manufacturing is a lot different in many respects, the tooling for plastic is hard steel and a very different process than the plaster molds that made the porcelain ones.  These are also a different size, so really quite different, besides there were a number of things we learned and we wanted to make the handles more comfortable and the shape a bit more comfortable to drink out of.


How is making a plastic version of the Kangaroo cup “way different” as Lily says than the original ceramic version?

As I said above the process is really very different, ceramic is slip cast where each cup takes many minutes to dry and they do dozens of cups at once.  In plastic injection molding you pop out many parts a minute and the tolerances are just much less, the process is really quite different and the designs have to be adapted for each process.  As one simple example the handles of the ceramic cups are cast separately and then attached to the body before the cup goes in the kiln, in the plastic version every thing is done in a single piece and, of course, there’s no kiln at all. 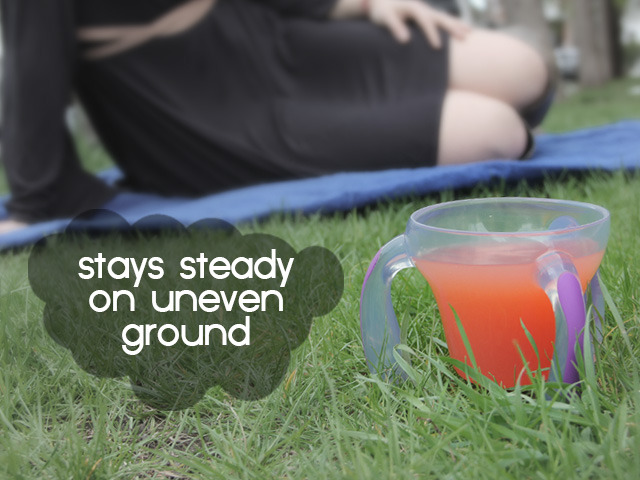 Has Lily started making her own contacts in the Maker, design, and manufacturing communities that have helped out in the evolution of the Kangaroo cup?

Yes, she has, she’s the youngest member of the “MakerBiz” group in Chicago and has made a lot of friends and contacts there.

The campaign mentions that production will start when the funding goal is met, not after the campaign ends, how did that come about?

There are a lot of partners that are very enthusiastic about the potential of this project and what it means (both to our community as well as to other kid inventors).  They have pledged to help us get the product kicked off as soon as possible.  We’re really indebted to a lot of people in addition to our backers on kickstarter actually 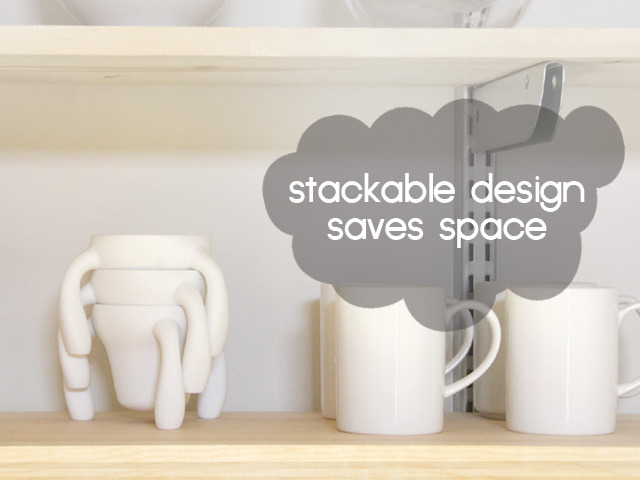 Kickstarter as a platform and a community has changed since your first campaign.  One of the things potential backers look for in a campaign is a budget breakdown to ensure there is a plan in place for the funds.  I notice your campaign doesn’t have one, is it because the funds are all going for fulfillment or that you just didn’t think about including one?  Is the $25,000 all going to the tooling and fulfillment?

It’s actually a good idea and now that you mention it, it’s something we should do via an update.  The $25k will fund the first production run and a portion of the tooling, which is actually more than $25k itself.  Obviously we’re hoping to exceed $25k, but we chose an amount that, in combination with the other sources of funding, will get us into production. 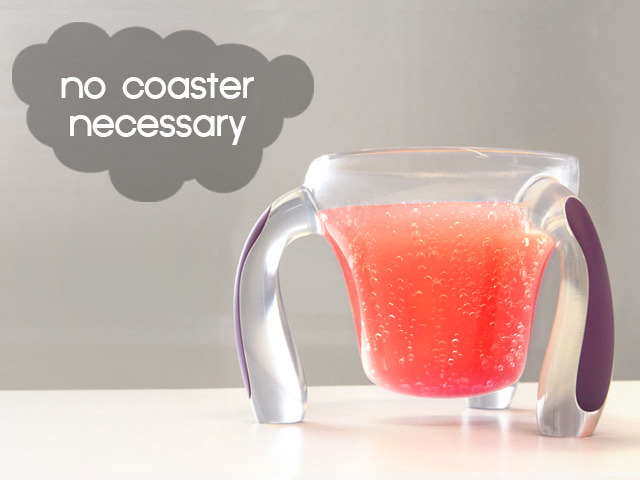 Once the tooling is complete you can create a massive amount of cups, does that mean there’s a chance we can start seeing Kangaroo cups in our local shops?  Or at least a possible online sales presence?

Absolutely!  It has been so frustrating to get constant inquiries and not have product to ship, we intend to commence sales presentations just as soon as we know we’re going into production so you should see us both online and in stores as soon as we reach production.

The $50 Kickstarter exclusive set is interesting, yet is there something about black plastic that makes it twice as expensive as your other colors or is this level designed as a “tip jar” level where extra supportive backers can give more than their level costs?

Yes, it’s much more a way to support and get something exclusive in return, there’s nothing exceptionally expensive about black, although short runs do inherently cost more in injection molding because of the setup costs.

That’s a great question, the first campaign I ever backed was in 2009 for a friend’s project, but it didn’t really sink in that it would be a good tool for us to launch projects until much later, when I got involved with the joystickers project, after that, I knew it was a matter of time before I did my own project, it just happened that my daughter beat me to the punch! 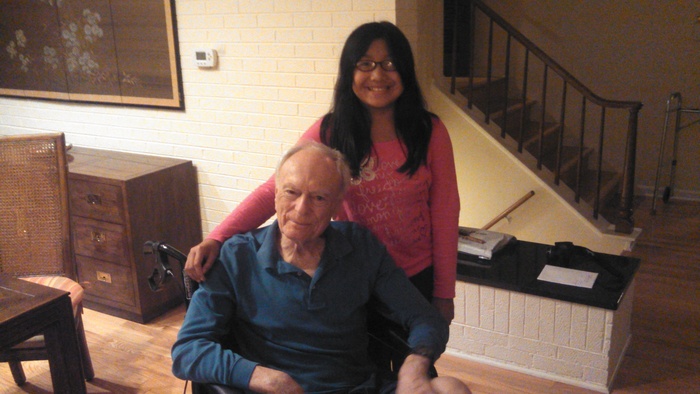 We’ve got lots of that kind of stuff planed, and we’re also reaching out for face to face presentations in front of groups.  Both Lily and I have a ton of passion for kid inventors and so this campaign is a great excuse to get out and meet other inventors and tell our story, not just to get their support, but to spread the word about how it’s really possible for anyone to invent these days.

So far, it’s really been friends and family on social media spreading the word, we’ve received a lot of attention from CBS Channel 2 and the Chicago Tribune along the way, hopefully, we’ll get more on the new version too.

I think the key is to view Kickstarter as another sales channel, just as you would Wal Mart or Nordstrom’s, it really does have a pretty special type of consumer and you shouldn’t ignore that any more than you would at any other outlet.  You wouldn’t sell a Tiffany’s diamond at Wal-Mart and you shouldn’t expect to sell a product to Kickstarter if it doesn’t have early adopter, specialty appeal.

I can’t think of anything other than thanks for helping us spread the word!