I see a LOT of Kickstarter projects when I'm looking around Kickstarter.  I also send out many interview requests that either get no response, don't answer their questions, or some other event occurs that prevents me from writing up a full interview.  That means my readers as well as the project creators can easily miss one another.  So to help spread the word here are some of the projects that Caught MY Eye.

As with the Underachievers, this list is in due date descending order and nothing else.

First off, I didn't even know Gaia Online was still an active service! So I was even more surprised to discover they had created a board game. A bright and colorful project that partnered with Game Salute to create a professional project. I hope I'll get to play it some day.

As a veteran of the space industry and someone, you know, who tracked the real Mars rovers, why did no one tell me about this project?!? Honestly it looks like an interesting "what if" sim and one that takes itself more seriously than Kerbal. Worth keeping your eyes on this one to see how they do after their Kickstarter completes!

Reductress: The Official Fundraiser
by Reductress

Honestly just watch the video. These ladies are just funny folks who are parodying the entertainment, advertising, and other media targeted at and consumed by women daily.

I've enjoyed Ben Dunn's comics since probably 2000 when I first saw NHS. (Which is the abbreviation my hometown highschool used)  Honestly I'm surprised how well this project is doing considering it is just a "sketchbook" and not a comic or anything.  Congrats Ben!


Honestly I really dislike platformer games, but I did enjoy the art and story of American McGee's Alice games.  I had always wanted to just WATCH the games, now here's a project to let me do just that by creating a 3D animation of Alice.  So if you liked the dark and twisted version of Alice that American McGee created but didn't like the video game parts, check this project out! 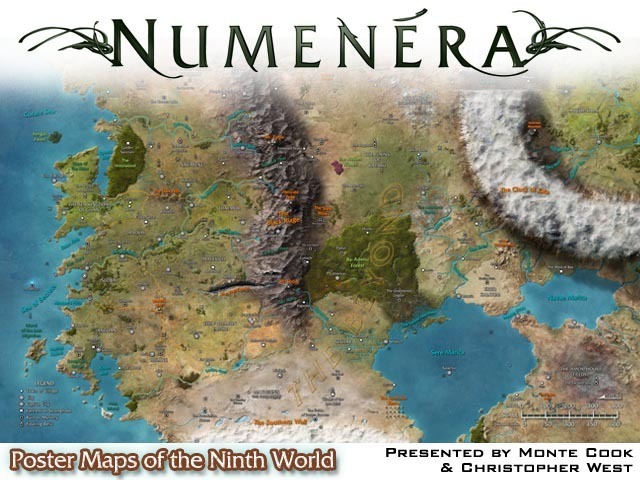 Numenera: Poster Maps of the Ninth World by Christopher West

I like role playing games, I like maps, here's a map for a role playing game that was Kickstarted last year. Sounds like a great idea for a lot of gaming groups who want to get deeper into the world of Numenera.

World's Largest MUSEUM OF PINBALL - Help Us Launch!
by Museum of Pinball

Wait... wasn't this on your Underachievers list? Why yes, yes it was, but it also caught my attention because: I LOVE PINBALL! I want to go to this Museum! I want to play them all!

Unfortunately it won't be anywhere near me.

I saw the first episode on Crunchyroll and you can too! The first episode is there so you can see the type of story and animation you'd be backing and just like how I think Demo builds are great previous episodes are even better! This is a cute little anime that I'd love to see more of and 6,152 other people agree with me.

I do tend to stay away from the bigger projects because, lets be serious, they tend not to need my help. That said sometimes big projects come through and I just have to say, "That's awesome." I have a love/hate with Privateer Press and Warmachine. I LOVE the miniatures, the setting, and the strategy. I HATE the fact that I can't play it or buy/build/paint the miniatures.

A previous successful Kickstarter back for a second year of magazines. Sometimes you don't want a big meaty experience in a board game, and these guys have been finding all sorts of casual games to talk about in their quarterly magazine. They have a great format and know their niche so it's good to see them continuing into 2013.