Not your grandfather's Gyroscope!

Welcome back to another Kickstarter Conversation!  Today I am joined by Adam from Manuka Makers who is here to talk to us about their wildly successful
Kickstarter project: Precision Gyroscope.  Thank you all for joining us today.
Thanks for having us on the show. It’s a real pleasure to speak to you from the UK.
Gyroscopes are great and have been around for centuries, heck we use them in the Spacecraft I track all the time!  What makes your gyroscope so special and
so popular!
I used to have a gyroscope as a child and I always loved it as a toy. I then studied the underlying maths at Cambridge and it continued to fascinate me. It's such a simple yet mind boggling device and that's what I love about it. You can give one to a child who understands none of the underlying physics and they’ll be amazed by it and you can give it to a rocket scientist who understands everything about it and it still appears impossible. Part of my inner geek wanted to have a proper machined, engineered version of it and so I made a precision version of the childhood toy. I didn’t really set out to make something that would be really popular. I just made something that I liked. When I showed it to my friends they liked it too so I decided to put it on Kickstarter. I now believe we have the best looking, most precision made gyroscope on the market and I think that appeals to a lot of people. 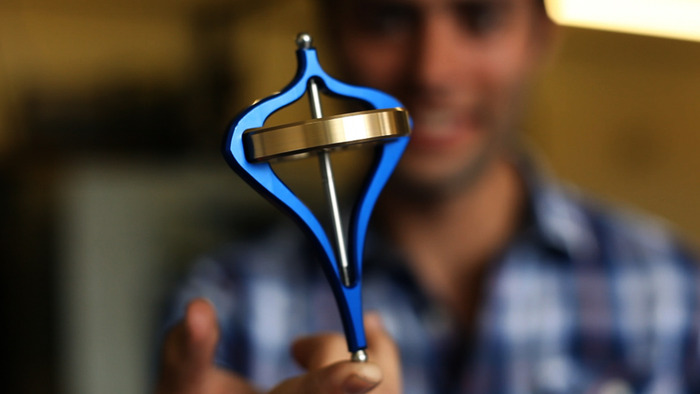 Did you have any idea you’d have over 3,000 backers funding you to the tune of over $200,000 with almost 3 weeks left to go?  What are you doing right so we can all copy your success?
I think you just have to focus on something that you’re passionate about and forget trying to be commercial about it. Kickstarter is about sharing your passion and if that’s lacking you won’t succeed. We a super passionate about making beautiful things with care and precision and I think that shines through in the project.

I have to admit it’s a pretty sweet looking gyroscope, but what makes it worth$55?  I can find the same ones I had growing up as a kid for under $10.

The gyroscope you probably had as a kid is still produced and it still costs around $10. It’s pressed out of cheap materials. The reason ours is more expensive is that it’s precision milled from solid brass and aluminium. That’s an incredibly accurate but very very expensive way of doing things. The methods we use are usually reserved for military or medical applications and very rarely end up in consumer products. We have kept manufacturing local and in the UK because it’s the only way we can 100% guarantee unparalleled quality. Our gyroscope might struggle to succeed in retail because our margins are small. We can afford to keep our prices low on Kickstarter because we have a direct relationship with our backers and there are no middlemen. 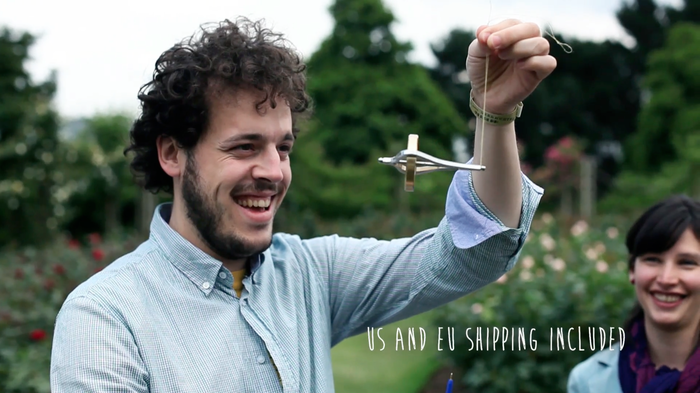 As I mentioned before, I work in an industry that relies on gyroscopes and their simple yet powerful science on a daily basis.  Do you think your project canhelp spread the knowledge of these powerful forces so that future engineers,scientists, and makers can appreciate the power of a simple spinning weight?

Yes! I know that I was inspired to study engineering (at least in part) because I had these toys as a kid. I think that things that seem magical can inspire kids to explore and find out what makes them work.

One of the key things I like to see in a Kickstarter campaign is a BudgetBreakdown.  These show you’ve calculated the costs and have created a plan todeal with those costs, and help reassure potential backers that you’re seriouslycommitted to this project.  Why doesn’t your project have a budget breakdown?

We didn’t consciously exclude this from the project but haven’t seen it used that often on hardware or design projects. It’s a nice idea and we could publish those details if people are interested. If we did publish a breakdown you would probably be surprised at how high our costs are. Precision machining is not an industry that benefits from economies of scale. So, we have a lot more backers than we initially anticipated – but we also have to fulfil a lot more orders which means taking on an expensive night shift and investing in new tooling to meet the delivery timeframes. That actually means the margins reduce somewhat with scale. 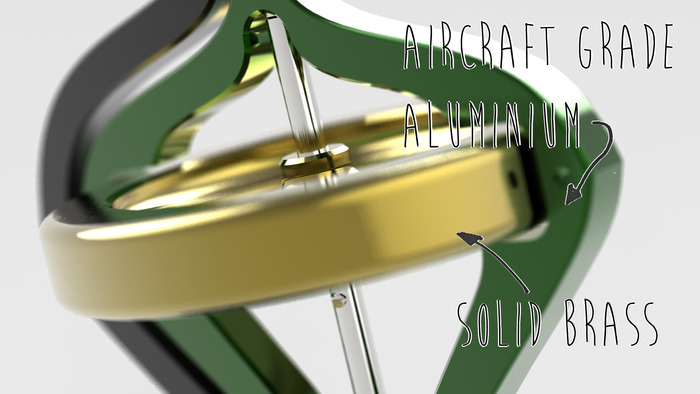 How did you discover Kickstarter?
My friend backed a few projects and then introduced me to it. I love the platform and I’m a huge supporter of crowd-funding. The financial conduct authority in the UK is looking into regulating the industry, which I think would be a disaster for creativity.

A key part of successful Kickstarters is backer participation and how to converta potential backer into a full backer.   How are you engaging your backers?

We know how important it is to keep backers up to date on project progress so we will be giving an insiders view into the manufacturing process of the gyroscopes. Expect lots of photos and detail for those that want it and a brief summary for those that don’t. 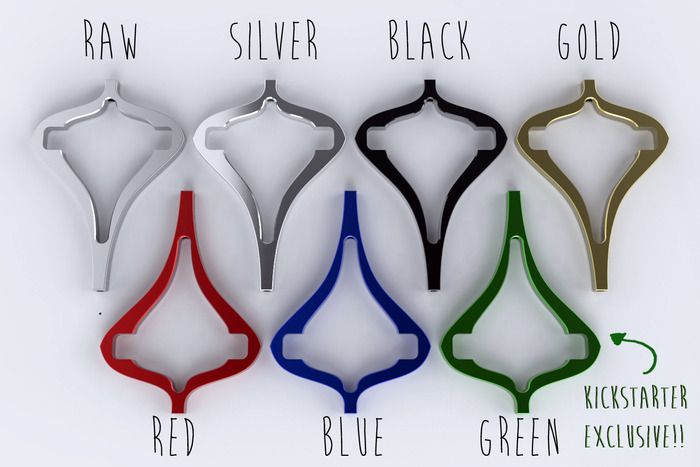 What kinds of things do you have planned for updates to give notice to those
who just hit the “remind me” button and surf on?  Interviews?  Videos?  Stories
from the project?
We are planning a whole load of detail. Lots of photos and maybe even some videos.
What kind of media attention have you received with your project?  How are you
spreading the word?  Facebook?  Twitter?  Google+? Youtube?  Advertising?
We have had a few articles in the British press: http://www.manukamakers.com/news.html 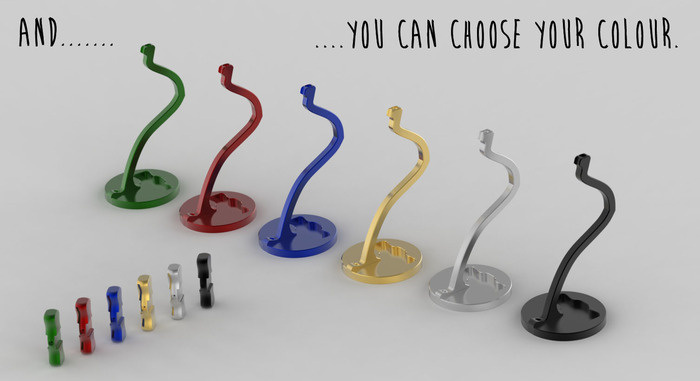 Are you using Kicktraq to track your progress?
Yes!
Do you have any tips/advice would you give to anyone looking to start a
Kickstarter?
Be yourself. Be creative. Then take that and plan everything to the minutest detail. If your project goes big you don’t want to find out you got your sums wrong at the end and can’t deliver.
Thank you for spending your time with us!  Do you have any final thoughts for
our readers?
Check out our project!
Thanks again and I hope to hear great things from you guys in the future!