Welcome back to another Kickstarter Conversation!  Today I am joined by Anthony from iEmpathize to talk about their important new Kickstarter project, Boom: Exploring the Social Impact on Oil Boom Communities.  Thank you for joining us today Anthony.

"thanks James for allowing us to share our project with you. We are excited for more people to see and experience our work.

Your project tackles a very serious, and in my opinion under reported, issue of human trafficking and how boom towns such as the oil towns of the Dakotas bring them out in droves.  Can you tell us all about your project?

"Our project is focused specifically on educating and empowering oil boom communities to respond to the issue of human trafficking in their current spaces. Our work in Williston, ND came about through a connection of ours. Upon further investigation we realized how dire the situation is up there. Our project is in direct response to those findings. We want to help the community in which these atrocities are happening see it, and then respond. Our organization is dedicated to seeing the exploitation of men, women, and children stop! That's the bottom line. That's what this project is about." 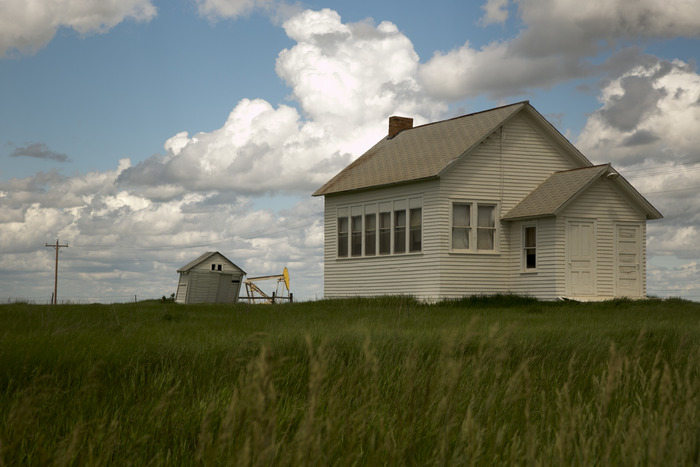 What about these boom towns brings out the human traffickers and other parts of the criminal element?

"Boom towns essentially become targets for victimizers. I think that the perfect storm analogy explains it best. There are a lot of men (many of them single) who are living in a small town, working long hard hours, away from their families, and making big money. Exploiters see this as an opportunity to sell their "product". It's hard to think that women and children are seen as objects, but that's the nature of this issue. Victimizers see this situation as a business opportunity and a way to make more money than they were before. An on top of all that, law enforcement is overwhelmed."

Isn’t local law enforcement aware of these issues?  Is anything being done to try and curtail this activity?

"Law enforcement is very aware of this activity. It has become more and more known among all levels of law enforcement. The problem lies in the fact that law enforcement is at capacity. Try are dealing with a large sum of problems, mostly issues that resulted from the large population influx. Just to maintain the city and keep things running law enforcement needs to be heavily involved. Any of the law enforcement that is able and has the time to do something, usually does not have the resources to make a change. It's quite unfortunate for their town and it's surrounding community. This is actually one of the main reasons we took this project on." 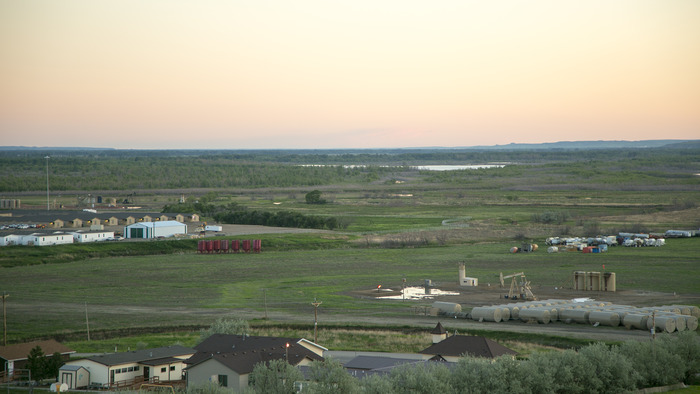 How did you get involved in this project?

"I got directly involved in this project due to my previous work with iEmpathize. I had been doing work with them over the summer in Mexico City and was attending my last semester of school in the fall. The opportunity to move there and head this project was presented to me. With only a few months of school left I accepted it. That's where my crazy, adventure began. I packed everything I could in my car and drove to ND.

Doing a quick visit to HumanTrafficking.org shows an estimated 15,000, primarily women and children, are trafficked into the US anually.  That’s not even counting those who are still being abused while here.  That’s more than the CDC’s reported 11,078 gun deaths in a year! Why is it we hear about gun deaths all the time but almost never a peep about human trafficking?

"Human trafficking is starting to be recognized now more than ever before. But the lack of understanding and the many layers to it, keep it from becoming easily quantified. There are many forms of human trafficking and their are many forms coercion within it. In order to fully grasp the issue, people have to be quite educated. Gun deaths on the other hand are very easy to quantify and are understood among the general public. This is not the case with human trafficking. We always talk about how human trafficking has become a cultural issue. Many don't realize that many of the women that are marketed as prostitutes have a back story or someone behind the scenes pimping them. Our culture reinforces our lack of understanding by labeling prostitutes as criminals and low lifes.

"We have always known of kickstarter. As a 5o1c3 we are always looking for creative ways to raise funding to back our projects. Kickstarter is something we have never tried before and thought would be a good fit for us. So here we are! 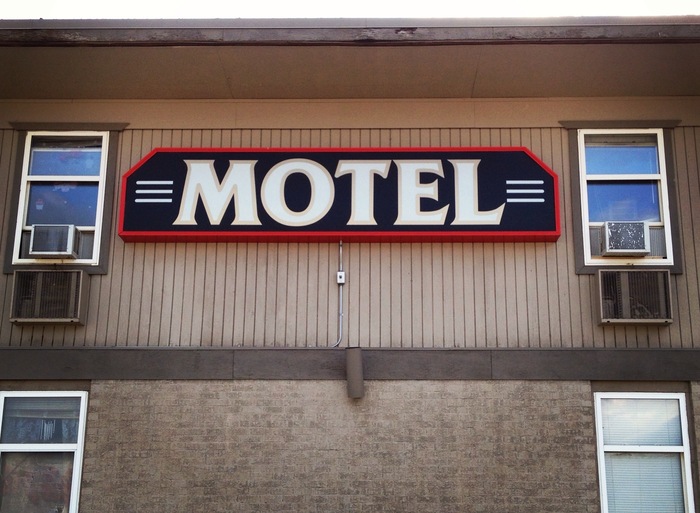 "We have been posting a lot on social media sites to promote our project. We have also been reaching out to our usual donors to pitch the project. We have seen lots of engagement from our usual supporters, but haven't seen much from the kickstarter community. Since our work is very cause based, we were not able to share the full scope of our project. It seems many backers are in it for the cool rewards and kick backs. Unfortunately we were limited in that by kickstarter because some of the items, such as a t-shirt, wrist band, or trucker hat, were deemed a cause based. We are hoping the kickstarter community sees past our work as a creative project and start to see the impact that it has the potential to make.

We have made updates about the music and are planning to post more video clips from what we have already filmed. We are working to continue that until the project is over.

"Again we are utilizing social media, and our previous donors. This has been our strategy since the start. We think people will be shocked at how professional and captivating our media is. We are hoping this will help get us more media attention and recognition.

"Have a great set of rewards and some backer already in place to jump start your project. Make updates and post stretch goals."

"Please join us in fighting to stop the exploration of women and children. This project has the potential to lead to the rescue and restoration of someone's life.

Thank you for your time and we hope to hear from you again at some point!