A key part to Kickstarter projects, and I think a lot of social based projects in general, is putting yourself out there.  Bringing the audience into your world and explaining what you’re doing and why.  So to help that along I’ve decided to start a new story type called, “The Mind of...”  so you get to see inside my mind a bit and see what I’m thinking and doing. 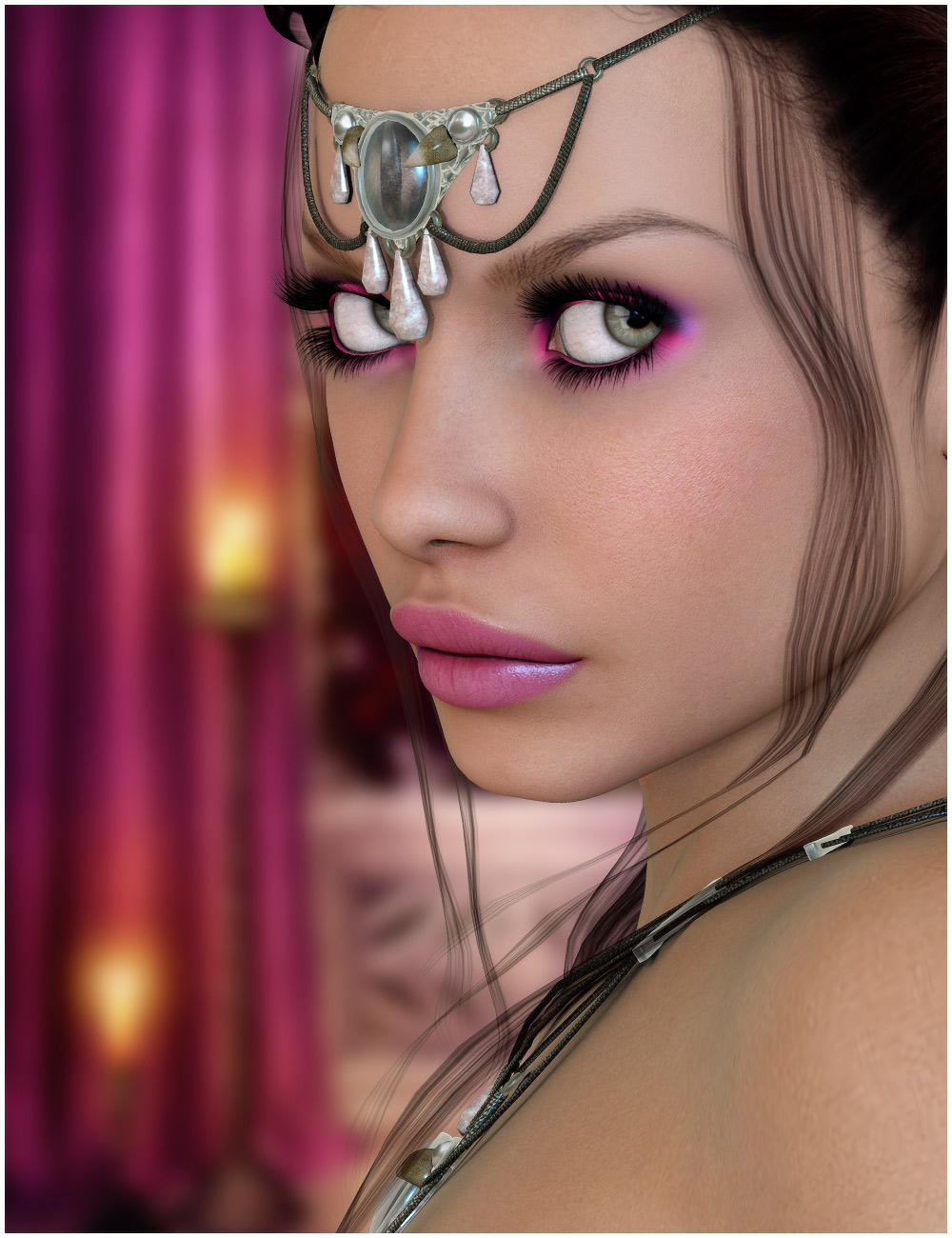 For now I’m focused on getting back into the swing of things so I can move forward.  I took a break from things because of some minor surgery that made me not like sitting at desks for a while.  Which is not a fun surgery to have when your job is sitting at desks for long periods of time.  As is my way I’ve sent out several interview questions, received a few back, others are unanswered, while sending out requests for interviews to still more people.  It’s a constant cycle that takes a lot more time and effort to keep on top of than I thought before actually doing it.

Beyond my interviews I’m trying to figure out ways of increasing exposure.  I’ve posted some of my work up on Games Beat and Gamasutra as well as Giant Bomb but all of these seem to be very hit or miss.  I’ve also added a new blog to the roll and agreed to let my work be cross posted at Mike Davis’ The Kickstarter Standard.  So the name is getting out there, and I’ve received positive feedback, but it is very much an uphill battle.

With that in mind as well as the New Year’s Roadmap I’ve been writing up my first outline for the first video which will be “What is this Kickstarter Thing Anyway?”  While everyone around me knows what Kickstarter is since I won’t shut up about it, that doesn’t mean everyone does and in fact many do not.  One of the big mistakes I’ve seen Kickstarter creators make is assuming everyone knows what you’re talking about, but after a recent run-in with one of my coworkers I’ve realized I started doing the same thing.  Lots of folks have no clue, even if they’ve heard the name, what Kickstarter is all about so an intro video isn’t a bad way to start off my video series. 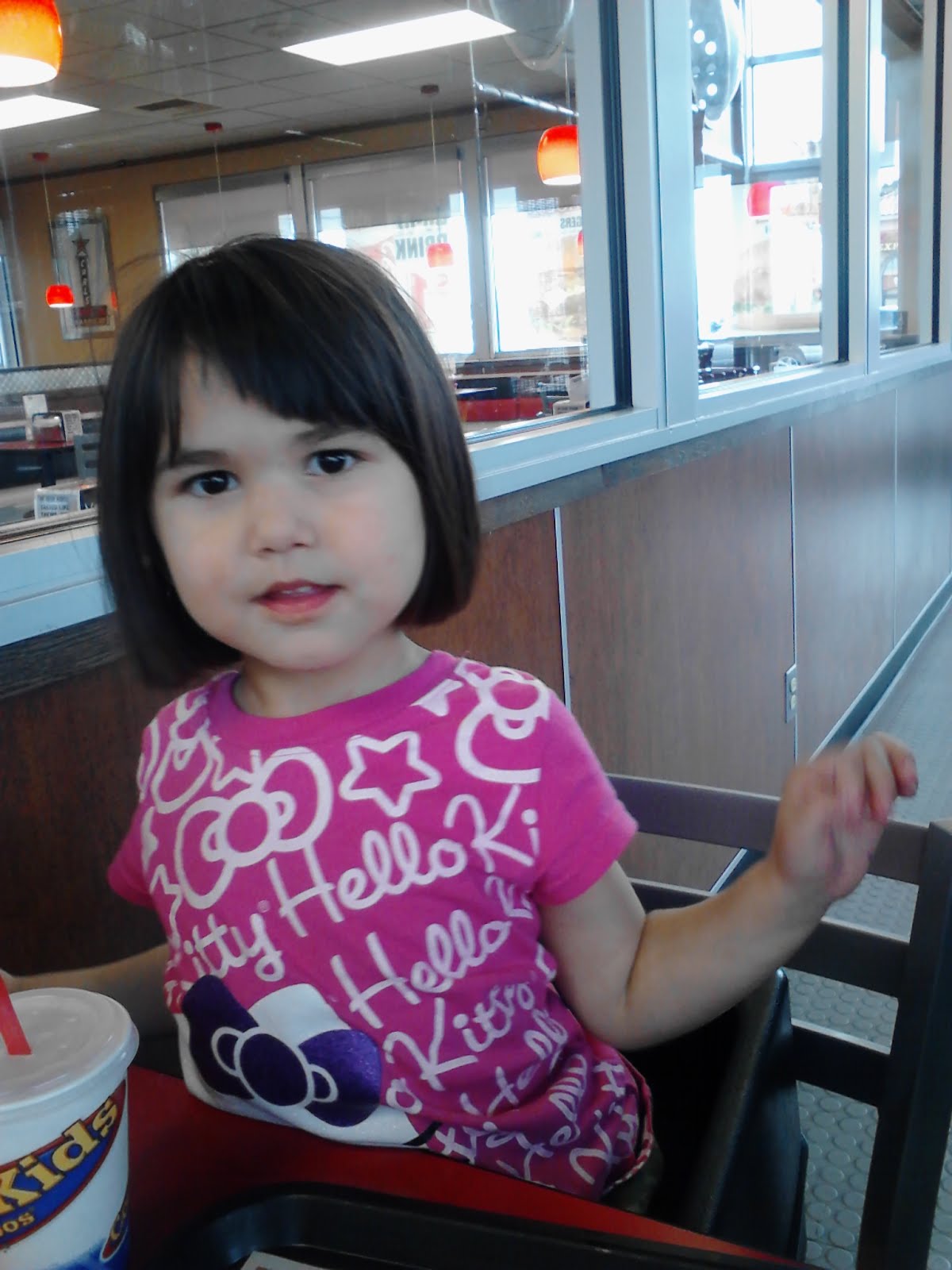 Plus it gives me a “low bar” for a video so I can try and figure out Adobe Premiere again.  Which I haven’t used for over a decade...

Along the same train of thought if any of my fellow Sinfonians want to get their music advertised by giving me a theme song I’m all ears.  Even if you’re not a Sinfonian I’d love to help out any independent musician who wants to help me out with a song.

Speaking of songs (Yes, my mind really bounces around like this, hence the title of the series) I’ve been playing Bioshock Infinite and I have to say well done folks on getting the Beach Boys in there!  I’ve only barely met Elizabeth and shown her how violent I can be.  So I see the pieces, but I haven’t quite put them together to form the magic I’ve been reading about in all the reviews.

I have a few “non-interview” stories in the works but I’m trying to get interviews done to do those stories so yeah...

Another bit of a “current news” story I’m working on is the big brouhaha over Axes and Anvils and Cairn creator Mike Nystul’s train wreck.  I hope to have the story up by Friday I’m just waiting on a few comments from interested parties, but lets just say it’s a mess.

Finally this is my last week on midshift for at least two months so while this has done wonders for my writing time it’s not been good for the home fires.  Sharyn has done amazing things trying to keep up with a 4 year old and a 4 month old all on her own since I’m asleep in the day and gone overnight.  Without her this site wouldn’t be possible so I just have to thank her and I hope these next couple of months she’ll be able to get some proper sleep!

Thank you all for reading the rambling wanderings of my mind!  There’s more to come from Kickstarter Conversations so lets keep talking!