These lists will be in "closing date" order, which means the ones at the top aren't the worst or the best, they're just coming up on their closing dates first.

Did you SEE that video? Now I know, I'm a sucker for the original War of the Worlds radio drama (I had it on Vinyl more maximum authenticity!) and how the phenomenon was such a product of the times. This project however has only gained 28 backers and is only 1/3 of the way to it's $6,000 goal. 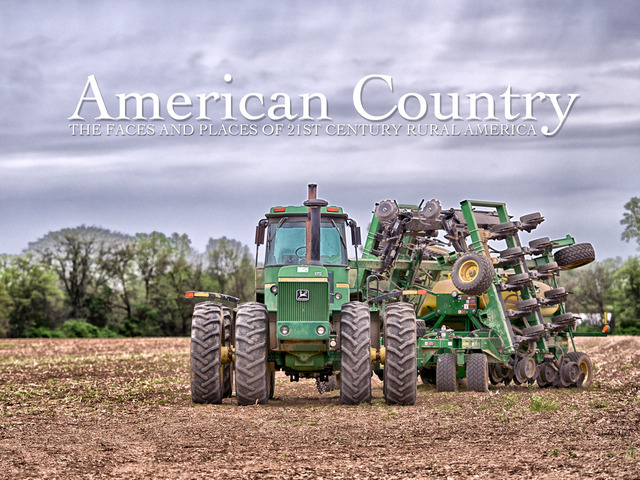 This is another one of those small projects that speaks to me. My mother grew up a farmer and Needles is a very small town (still is). So yeah, I have an attachment to rural America so a photo/story/novel about it is a great idea.

That said the project is doing PATHETICALLY! Why? What are they doing wrong that only 15 have backed them and they're woefully far from their $8500 goal?

Stories about the foreclosure issues in America are a very good topical question. Yet this project has only garnered $20 why is that?


The Art of Architecture in America
by Hiatt Zhao

This is another interesting project because I do enjoy architecture and I do think he's got an interesting concept of taking pictures of the buildings reflected in buildings.  So why does he have only 18 backers?  What's going on?

You know filming a pilot is a cool idea, editing a script is a cool idea, "Launch a New TV Series" is a vague dream and not a project. There are SO many things wrong with this project where to begin?

A No Class, No Level RPG System? I love that concept! The video is a heartfelt discussion from a creator who obviously likes the project and doesn't let his accent stop him thanks to subtitles! So why hasn't this game taken off like other role playing games?

by Museum of Pinball

I LOVE PINBALL! Seriously it's the first thing I check out in any arcade. That said they're big, disappearing it seems, and not as fun anymore. (I don't like newer tables) So what's wrong with a Museum of Pinball? So why isn't this a success?

Long time readers know how fascinated I am with growing things, especially with Hydroponics and Aeroponics.  One of my big complaints has always been that every system is something you have to dedicate your space to, and as I'm not a big plant grower (I have one nice big one now yay!) the idea of combining growing things with a fish tank provides an added level of usefulness to me.  That said why is this project floundering?

An old school story based RPG? That sounds like what Kickstarter was made for. Why hasn't this game gained more traction?

I talked about this project on my Google+ Stream before I watched the video. After watching the video all I can do is facepalm and say "What's NOT wrong with this project?"