A Mansion Full of Monsters?!

What happens when you take Zombies!!! and add in the exploration mechanics of Betrayal at House on the Hill?  You get Escape From Monster Mansion: The Board Game.  This Kickstarter from Payton Lee looks to finish up the game and put it on the market, but how well is it getting the point across and is this the right project for you to back?  Let’s enter the mansion and find out! 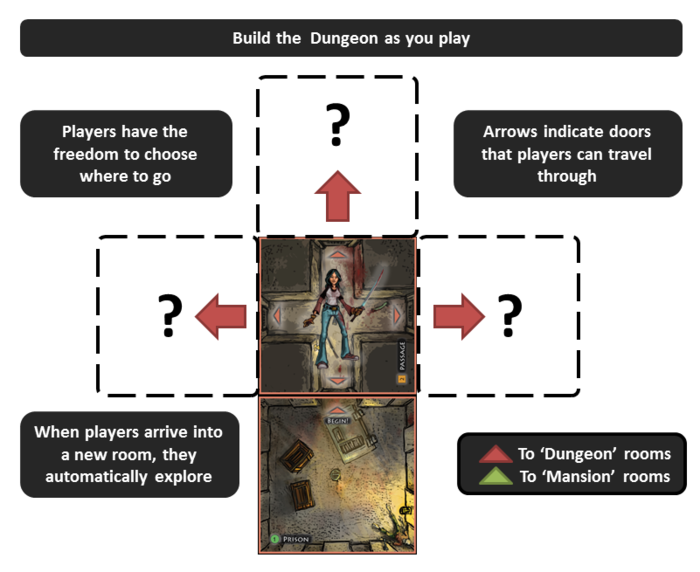 The first thing any Betrayal fan or Tabletop viewer will notice is the “explore and build” mechanics are pretty much identical, with only two levels instead of three to help simplify things.  This is a fun and simple way of creating replay ability into a game while also allowing for player choice, it’s a well-tested mechanic and I must say I approve.

The game seems to proceed in an explore/fight/flee type mechanic where the players can cooperate or compete to get out of the mansion as they see fit.  There are also “hidden agenda” cards which add a bit more randomness to the gameplay as you never quite know if the other players are working for you or for their own ends.  These basic mechanics all seem pretty standard and work well for the theme, but not all is right in the mansion and I think most of the problems come from the campaign itself more than the product.


My first problem with the campaign is the video.  While it’s kind of cute that the video is done “in game” it feels like half a video.  It does a decent job of describing the game and introducing the project to potential backers, but then it just ends without telling you anything about the creator, or what the money is really for.  Also, I don’t want to READ a video seriously, this is almost as bad as PowerPoint slides that people read word for word during presentations.  Video has advantages and one of them is audio, us it!  It says they are “90% done with the game” yet in the page it describes game testing needing done, that they are on beta artwork and components, as well as this being their first attempt at manufacturing a game.  All of which raise red flags to me.

The next red flag that I have to throw down is the lack of any budget breakdown.  I sound like a broken record but when you’re asking for money from anyone for any reason it is not unreasonable to ask for some sort of accounting of what the money is for.  Especially if this is a first time project for you! What have you budgeted for?  Who did you get a quote from?  Where is the money going?  What kind of components are you buying?  Did you account for shipping? There are so many money questions that need to be addressed yet absolutely none are covered in this project.  Huge no no!
My final problem is both with the game and the project, though this might be more project focused.  I see no example rules, pictures of actual prototypes, or anything else that shows the creator has actual created anything, let alone completed “90%” of it.  How is combat resolved?  How are tiles organized?  How are monsters placed and do they move?  There are many fundamental gameplay questions, many of which would determine my enjoyment of the game, which are not even hinted at in this campaign.   Can they add them with gameplay demo videos and such as time goes by?  Sure, but I would think these would be available from the start so as not to lose potential backers. 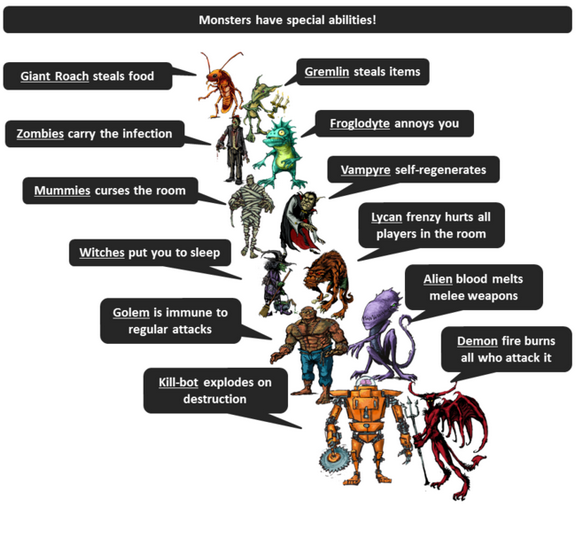