Greetings friends and welcome back to another Kickstarter Conversation!  Today I’m once again looking down under to Oz to talk to Robin Bristow to talk about his Bigmouth Funnels™.  Thank you for joining us today Robin.
Many thanks James for having me on your blog - much appreciated
What makes Bigmouth Funnels different than a funnel I can buy at any corner store currently?
Several things actually - firstly they pack flat so that you can keep them in a kitchen drawer or next to your recipe books. I think most people appreciate this aspect the most as we never have enough space to store our kitchen gadgets. Secondly they also have a big mouth (hence the name) so you can use them to funnel peppercorns, oats, rice and foodstuffs like that - something that a normal funnel could not do. And lastly you can also adjust the size by holding them to the required diameter.
I like the fold flat design and simplicity of the funnels.  Is it possible to use these for liquids like used cooking oil or soy sauce?  Or would they leak too much on the “line” side?
Although I do know of people who successfully use their funnels for oil etc. the funnels were not designed to replace liquid funnels. Rather Bigmouth Funnels were designed to work mainly with dry goods and also as an alternative to canning funnels when you are making jams and sauces. I know of several chefs who have stopped using their canning funnels as they are bulky and hard to clean when compared to Bigmouth Funnels. I have also had many people complain that when they can’t find their Bigmouth Funnels then they go look for them in the workshop as they usually found their way there to be used for “non-food related purposes” such as putting nails into bottles etc. 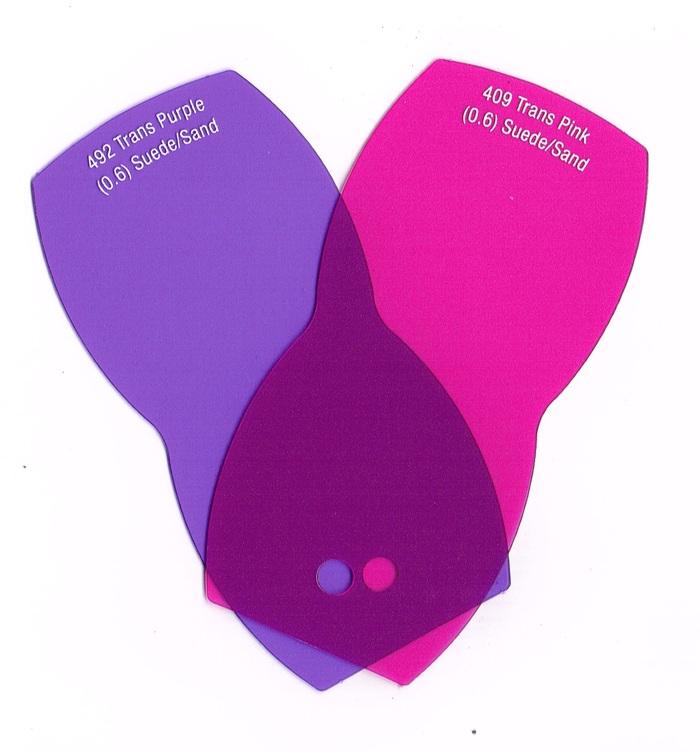 From the sounds of things you’ve been doing quite well in your local market with your product.  What brings you to Kickstarter?  Are you planning to expand the market for your funnel?  Increase production?  Or just create the new colors?
I have always been looking for an opportunity to offer a larger color range so when I saw Kickstarter had launched in Australia I jumped at the opportunity. It was very frustrating in the past not to be able to participate in the whole “Kickstarter phenomenon” so I was very excited to see the news of their Aussie launch. Having a product on Kickstarter gives it a massive international publicity boost as well - which is invaluable. A successful campaign can also open doors onto other related retail websites.
Any of the regular readers of the site know how much I harp on budget breakdowns.  These basic business tools are a key piece of planning that can help keep a project successful.  I’m glad to see you have a basic on listed which is the following:
Here are the cost breakdowns for the new funnels: AUD $ 450 for the new art plates, AUD $1550 for the production run and AUD $200 for the shipping. Total costs: AUD $ 2200.
A quick bit of napkin math and one thing pops out at me, and correct me if I’m wrong, but you don’t seem to have accounted for the Kickstarter and Credit Card processing fees, which usually falls into the 5-10% range, on in your case around $220 AUD.  Are you planning on eating those fees yourself, or are they a part of your production run costs?
I figured those costs into the production costs. 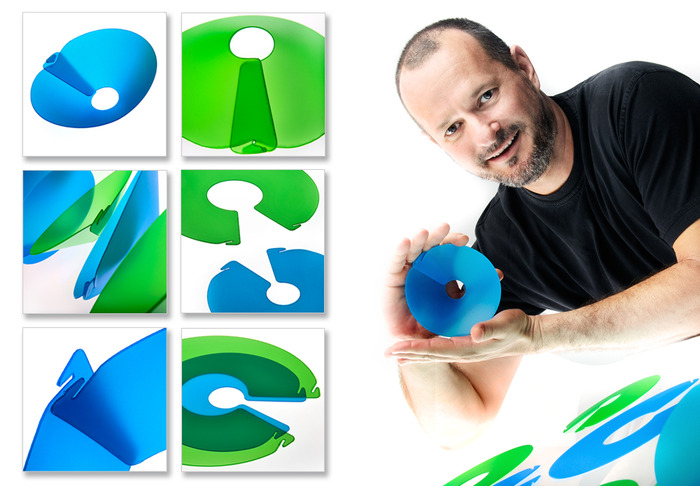 Kickstarter only recently opened its doors to projects originating in Australia, have you had any problem explaining to potential backers what Kickstarter is and how the whole process works?  What kind of support have you received locally as well as internationally?
Kickstarter has been receiving a lot of publicity in Australia over the past few years. We have been reading articles such as “How do you react if your friends don’t pledge on your Kickstarter campaign” for a while now. Most people who keep up to date with current events have heard about crowdfunding , Kickstarter and other crowdfunding sites. I am very excited to see most of my backers are from outside Australia.
How did you discover Kickstarter?
I seem to recall it was the major success stories such as the Pebble Watch that first alerted me to the incredible power of crowdfunding on Kickstarter. As a designer what more could you ask for - you can have a dream , get other people to share in that dream and it can become a reality. Truly ground breaking stuff. 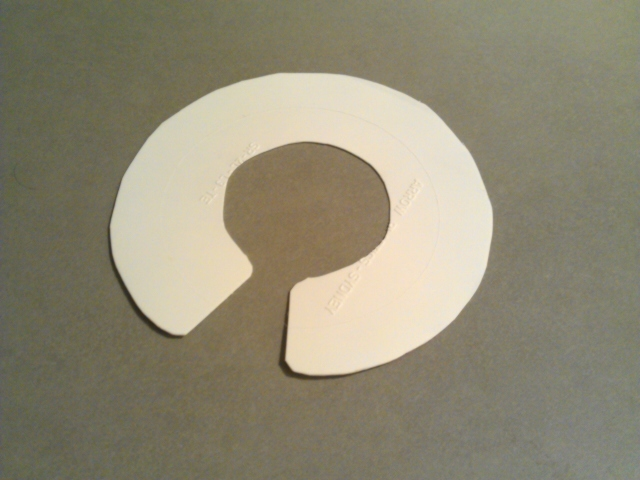 A key part of successful Kickstarters is backer participation and how to convert a potential backer into a full backer.   How are you engaging your backers?  What kinds of things do you have planned for updates to give notice to those who just hit the “remind me” button and surf on?  Interviews?  Videos?  Stories from the project?
Thank you for bringing these important points to my attention - I will make sure to do all of these things!
What kind of media attention have you received with your project?  How are you spreading the word?  Facebook?  Twitter?  Google+? Youtube?  Advertising?  Are you using Kicktraq to track your progress?
I have been checking Kicktraq - wouldn't it be great if their funding prediction turned out to be right. Fingers crossed. Facebook has been my top priority and I have to admit I am a bit of an Instagram addict so I have been posting there a lot. I have been lucky to have some wonderful blogger supporters and they have been very kind with their social media coverage. 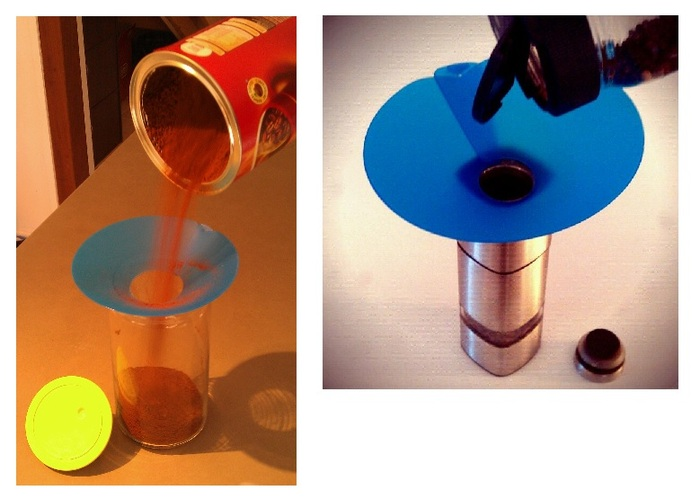 Do you have any tips/advice would you give to anyone looking to start a Kickstarter?
I think you need to try and stand out from the crowd. Try and get the best images and video that you can afford. And of course have a killer idea.
Thank you for spending your time with us!  Do you have any final thoughts for our readers?
Well firstly thank you James for the interview and I encourage anyone with an idea that they have had for a while sitting in the desk drawer to dust it off and try it out on Kickstarter - you have nothing to lose and who knows - it could change your life.Thanks again and I hope to hear good things from your Kickstarter!