A new week brings a new list of Kickstarters that have caught my eye in some way.  With so many to choose from I go with interesting ideas and well made projects.  As always these are listed in descending order from soonest to end to latest.

Steampunk + Lovecraft = Mechanika! Seriously do I need to point out more than those two things as catching my eye? I Do? Okay. It's an RPG system designed to allow flexibility and customization will always make me pay attention, plus there's a free sample campaign to examine and find out if you like the setting or not! That's a winner in my book.

I've been a supporter of Indie games for quite a while now (Hence why I'm here eh?) and this is yet another way people can find out more about the indie scene. Indie game creators are just creative people like you or I, their medium is just a different one, and the more people that realize that the better in my book.


Of Beards and Men: A Portrait of Man
by Joseph D.R. OLeary

Does this one even need explaining? LOOK AT THE BEARDS! As a beard grower myself I appreciate the effort it takes to have beards this awesome! I don't have a coffee table but if I did this would be a welcome addition to it! 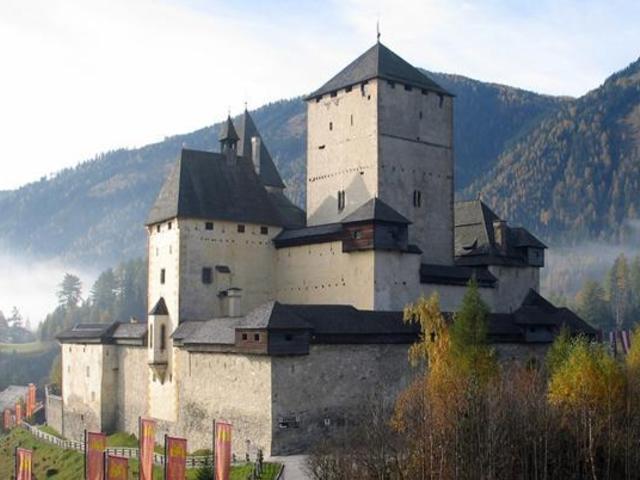 I've said this before and I'll say it again but I love the idea of LARPing. While I don't live in the Denver area seeing a group trying to improve the tools of their craft just sounds like a good thing. I would really like to see what they end up doing with the funds and maybe see a game in progress.

So I was going through my twitter feed (@KSConversations of course. ;) ) when I saw Tim Schafer post up a link to this underperforming project. It's an interesting looking little adventure game give it a look. 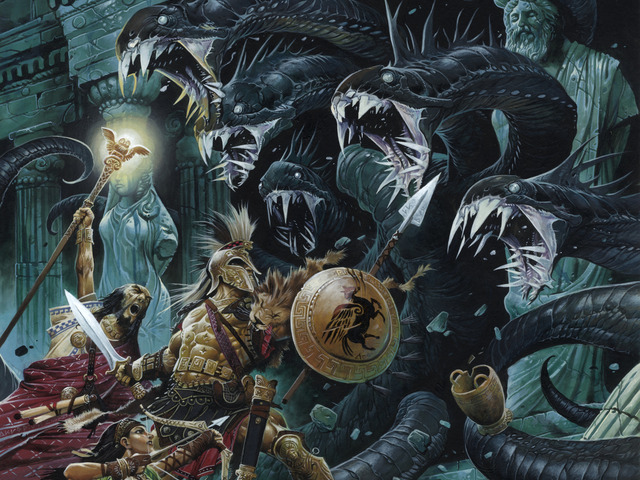 I think they're layout for the campaign is backwards (Why list backer levels and stretch goals first before I know what the project is?!) and they don't have a video, but their RPG Concept seems sound. Anything that allows more flexibility is a good thing in my book.

Wait, an established studio doing a Sentai management/tactical combat game? What's not to love about this setup? Think Pixel Power Rangers with a sense of self awareness and I think you've nailed this project. C'mon if you don't get it in the first minute of this video I don't know what to say to you.

I am a sucker for Space Sandboxes, and this one lets you even build the missiles you fire! Sure, you could call it Minecraft in space but that seems like it's a bit incorrect. This is probably more like LEGO space then Minecraft with all the specialized blocks and such.

Space Hulk is about to be released soon and then Space Shock walks up and goes, "Yeah that's cool, here's what we've got." Seriously this game might not be doing well due to attention and the fact that XCOM and Space Hulk have sucked the turn based, squad strategy oxygen out of the area at the moment. Personally I LOVE that genre and I think the more the merrier!

Sci-Fi graphic novel? You've caught my attention. Just look at the art and you tell me this isn't an interesting looking project? Yeah the ships are very square but then again why not? As a space industry vet I know darn well how different spacecraft can be that are designed for use outside of atmosphere. So seeing blocky ships are good things to me. Give em a look!


The Grid (Large-Scale Floor Based Gaming Platform)
by Harold Dunaway


Most of my readers probably don't know this about me, but I was a HUGE DDR player. (Don't laugh) So games that make you use your feet catch my attention, and this one looks like something my kids would LOVE to play. Plus these are young makers trying to make their dreams come true so this is a great winning combination!

Now now this didn't catch my eye because it's scantily clad women. It caught my eye because of the artistic imagery that reminded me of my wife's work. There is beauty in the physical form and those who can make it sexy yet not pornographic should be celebrated, and here I am celebrating.

Just read that title again, Gothic, Horror, SOAP OPERA Role Playing game! How could that not catch my eye? Honestly I'd LOVE to play this game with the right group. Imagine the fun!

It's a space Kickstarter of course this caught my eye! Now I have LOTS of issues with this project based on what they've got posted and what they plan to do, and they're no laughing matter, but this is still an interesting project. I've got an interview in the works so maybe I can get some of this cleared up, in the meantime give them a look and decide for yourself.

First off, PLAYABLE DEMO! Seriously this is always a great way of making your project great. The game gives me flashbacks of the old Subspace game. Give it a look.

The Peter Pan Manga - Volume 1
by Elaine Tipping
Finally this little piece proves once again how important social networking is to a Kickstarter project. I was innocently cruising my Google+ stream when this popped up. Remember you've got to toss your project out there to anyone and everyone as you never know who will pick up the ball and toss it along to others.

The comic is up on their website now so you can see what you're getting even. Sounds like a win/win all around!