Welcome back to another Caught MY Eye post for 8/20/2013.  I'm going to try something new with these posts by breaking them up over the week.  So we get Caught MY Eye on Tuesday, Underachievers on Wednesday, and Caught MY Eye again on Thursday.  Let's see how this works out.

This time on Caught MY Eye an odd mix of projects from 1889 space role playing to a web based app development system, a fully customizable Guitar system, and even educational LARPing and a webcomic.  These projects have caught MY eye, here's hoping they catch yours too.


The video alone is a lot of fun and well done.  Playing with the theme and the fact that they're German these guys have really nailed their target audience and well surpassed their goal.  More than just a translation of the German game, Space 1880 looks like it's a whole new edition of the game with updated art, rules, and content.  While I do worry about having that many stretch goals the campaign seem sto be doing well.  Congratulations on funding the English version of Space: 1889!


This one caught my eye for the pledges as much as the project itself.  The concept of being able to make game apps from the web and download them to your device is interesting, but not sure how that could/would work.  The bigger part of this story is that they only have 4 backers and have nearly hit their $10,000 goal.  Yeah, caught my eye but I'm still not sure what I'm looking at.

kitar, the evolving instrument
by WAB

Now I'll be honest when I saw this one I was like, "Oh cool a guitar without strings."  Then I loaded up the project and found out that wasn't what they were doing.  That said what they have here is actually kind of interesting, being able to customize your guitar in all sorts of ways without buying a whole new guitar, or having all these pedal boxes lying around is interesting.  I'm not a guitar player but I think there's a place for such an instrument, though I think it'd all depend on how fast you can swap out parts and house "toolless" it is.

Bring Revolution 60 to PC and Mac!

This is a confusing project on a few levels.  The title implies the project is to get a port of the game to PC and Mac yet the original goals and the project description says the PC version is a $10,000 stretch goal?!  This one caught my eye that it somehow succeeded even with the confusion.  The game itself sounds interesting if a bit formulaic.  Binary morality games are getting old to me but I guess there's still a market for them.   I am curious as to how the game will play on the PC without the touch screen controls that it seems designed for.

LARPing + Education = Win?  Well that's the idea here with these educational live action role playing games.  He seems to be trying to do more than just "historical reenactors" by trying to bring the kids into the game and become invested in what happens.  I think this is a VERY situational concept as certain groups would be into such events, and only certain kinds of teachers could pull these off as well.  When they work I think these would be awesome, but when they fail they'd be worse than just watching a video.  Tough call.  They're not quite at their goal so I wonder if they'll be able to pull it off? 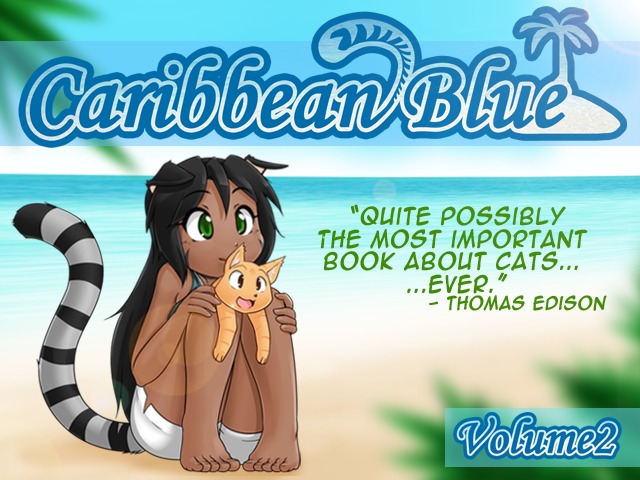 
Webcomic Kickstarters are always interesting to me, and often confusing.  These are usually aimed at a built in audience who knows the jokes, knows the characters, and understands what you're trying to do.  Some Webcomic Kickstarters have like zero information on Kickstarter yet still do well, mainly because the readers are reading all they need to know on the webcomic sight and not on Kickstarter.  That said this one falls somewhere in the middle, while still very much aimed at their established readers there is just barely enough information here to make non-regular readers like myself to pop in and take a look at it.  Unfortunately it fails to list many of the things I look for in a Kickstarter, webcomic built in fanbase or not.  No video, no budget breakdown, things that make for a good Kickstarter in general are absent from this project and I have to wonder if it's because they've done this before or because they aren't trying to draw in non-fans to the project.

Every Day is Play. A Celebration of the Video Game.
by Matthew Kenyon

An art book inspired by the art and stories of video games?  How very Meta.

Seriously though some of the art on display is rather nice and the story of how video games have affected an entire generation is one worth telling.  Now I of course am biased, as being part of the first generation to grow up with video games and raising kids with video games I like to see the cultural impact of one of my favorite art forms.  (Yes, Video Games are an art form to me) Having multiple artistic interpretations of shared experiences is a great idea and one that really caught my eye. 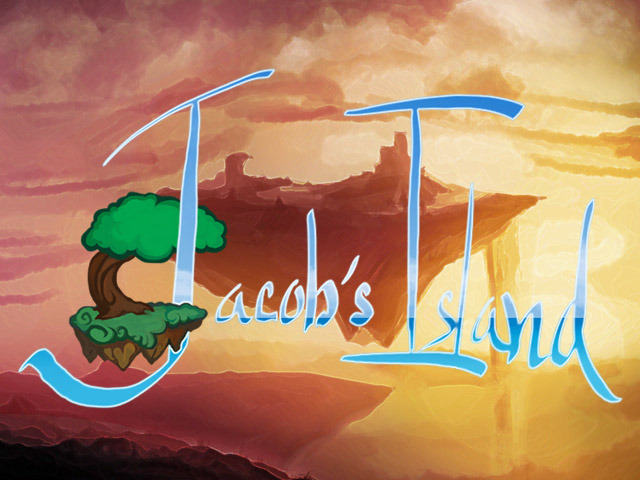 
Long time readers know I enjoy Visual novels, while I may not play many I like bringing them to everyone's attention.  It's such a niche genre that I think could do more.  This project confuses me a bit since they have no project video posted but two videos in the actual body of the project.  They have a demo but no budget breakdown.  I'm very up and down on this project.   I cut them some slack since there's just the two of them doing a niche game, but I do have standards I like to see met.  That said it's an interesting project that caught my eye.