Today I’m doing something a bit different.  Thanks to AmyBeth and my lovely and talented wife Sharyn I have a short story challenge to share with you all.  Just over a week ago my wife posted the following image called “Shadows.” 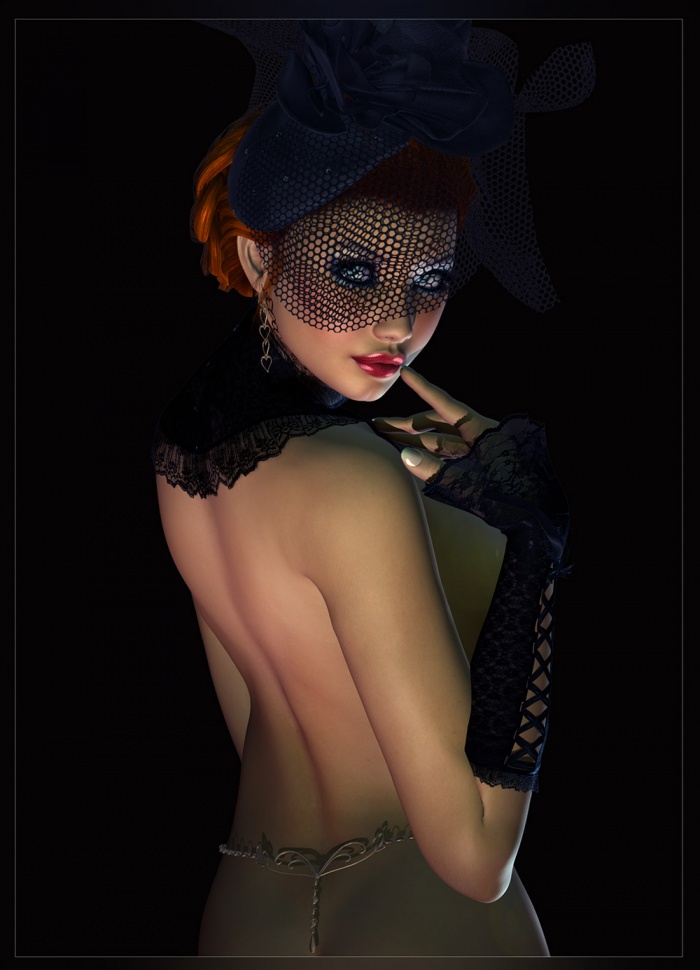 The Challenge?  To create a 1000 word or so short story with this image as inspiration.  Since I try to run a clean blog here you can imagine my consternation, but I think I’ve come up with a good story.  I hope you enjoy it, and do check out the other stories based on this picture by AmyBeth, Geri and Gwen!

The city streaked by the window as the car accelerated through the sky toward the gigantic edifices to the power of magic and technology.  Never before could either technology or magic alone have built such wondrous buildings, yet they still weren’t enough for some and it was that desire to push the boundaries of magic and science that led us to this fateful meeting.
“Slow down Brad!  Can’t have a meeting if we’re dead.”
“Well I wouldn’t have to drive this fast if you would wake up on time Toni.”
“Yeah yeah...” I shook my head and rubbed some of the sleep from my eyes.  Brad was right of course, but was it my fault that genius needed sleep?
“Now do you remember your lines?  She can’t have more than 40%...”
“I know already. We’ve gone over this a hundred times.”
“Which is a hundred times too few if you ask me!” Brad swerved past a slower moving rig and punched the car into the upper traffic lanes.  His green eyes were alive with excitement and worry as he ran a hand through his shockingly red hair.  “I don’t know why the Widow won’t talk to me so we have to leave the most important business pitch of our lives to your sorely lacking abilities.”
“Oh great pep talk Brad, your faith in me is truly staggering.”
“Yeah well can you blame me?”
“Not really...”  All joking aside I truly was starting to panic.  Here I was about to talk to one of the most wealthy and powerful women in the tri-kingdom area with nothing more than a prototype and a powerpoint presentation!  I wasn’t the front man Brad was, why did she ask to talk to me of all people?  I was the nerd, the tech, the man behind the curtain.  I wasn’t supposed to be in front with the song and dance.
The car broke from the pack as they approached an opulent looking tower.  Ancient Earth Chinese architecture was worked into living tree magic to create a mythical “castle in the clouds” look to the building complete with clouds.  The private parking area was hidden by hanging trees and guarded by lion dog golems who nodded as they landed.  The whole place screamed power and prestige.  No pressure of course.
“Okay I’ll wait here, you’ve got the PAD and MG right?”
“Right here,” I tapped the briefcase and smiled as reassuringly as I could.
“Good!” He slapped me heartily on the back and winked, “make a good impression will ya?  We need this.”
“I know, and I will. Hands out of pockets and everything.”
“That’s all I ask.  Good luck!”

---------
The parking lot entered into a vast well appointed waiting area or sitting room of some kind. The furniture was all of high quality complete with the obvious imperfections that manual builders put into their work to prove they weren’t magically created.  Slight variations of arm or leg length gave furniture the “character” of being built by hand in ways that magically mass produced items didn’t.  I wondered idly what the MG would do to the magically created items market, but quickly refocused my attention when someone else entered the room.
“Right this way Mr. Marsden, the Mistress will see you now.”
He waved me into the next room and I shivered as I felt magic being used on me. While I couldn’t use magic myself I was sensitive enough to its presence to know when I was the target of a scan like this.  The door probably also had technological scanners to detect anything a magical scan might miss as I was led into the “Mistresses’” presence.
The room itself was perfectly dark minus the small glow of light coming from the desk I was lead to.  I turned to ask the man what was going on but he had disapeared into the shadows.  For all I knew he was ten feet away, but I couldn’t see anything beyond the light. This is probably why they wanted me and not Brad, I thought. Magic is so natural to him he’d probably look straight through the darkness and I can’t. They want the darkness but why?  I’m plenty nervous as it is!
The silence was deafening but it was broken by the most sultry voice I had ever heard, “Good afternoon Mr. Marsden.  I trust you are ready to present your idea?”
“Uh...” Smooth Toni, real smooth. “Yeah, I ah... do you have a Tank I can plug my PAD into?”
A brief laugh, one that probably teased dukes and earls at fancy parties echoed from somewhere to my right, and then, “No need for presentations dear boy.  Just show me your invention and tell me why I might care.”
“Huh? Oh, okay...” I set my briefcase down and stared briefly at the PAD wishing I could use it as I was totally off balance now.  Instead I pulled out the MG and set it on top of the briefcase. “Umm... do you have an outlet I could use?  Just a standard 110 is fine.”
“But of course,”  the lights came up slightly and the speaker was revealed standing not five feet from me to the right.  “Right here deary.”
“Thank...” I nearly fell flat on my face as it dawned on me that woman with the sultry voice was not only so close, but almost totally naked! She smirked at me and her eyes laughed from beneath a thin veil of sorts as she walked slowly away. Tearing my eyes away from her I quickly plugged the MG into the wall and focused my attention on my invention and not the woman who had disappeared once again into the shadows.  What kind of meeting had I gotten myself into?

An hour or two later I returned to the parking lot shaken but alive.  Brad rushed over to me as soon as he noticed my return, “Toni! Are you okay man?  What happened?”
“The meeting, went well.”
“Well?  Is she in?”
“In?” I laughed but then nodded, “Yes!  She agreed to the terms you suggested as plan B. She accepted 38%.”
“WOO!  YES!  I don’t know what magic you cast on her my man, but you did it!”
“Oh I wasn’t the one casting spells,” I looked back at the building and smiled as a hint of red swept past a window.